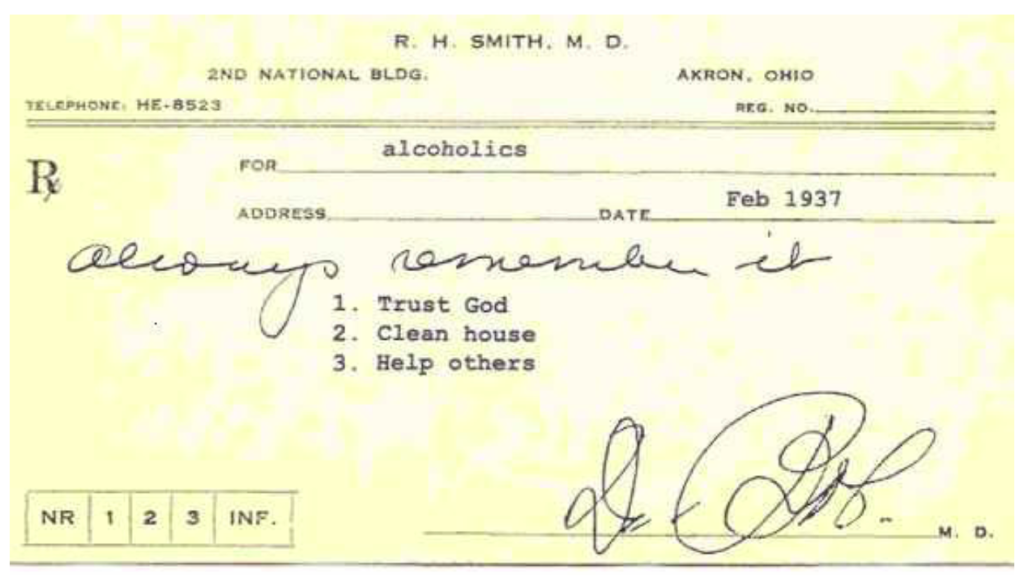 When a loved one is destroying their lives through addiction (and the lives of those that love them), our instinct is to try to fix the problem. In order to fix the problem, we find it necessary to understand and define the problem in hopes of finding the underlying reason why this is happening – What childhood issues caused this? What mental illness is behind this? What medicine can fix this? What is the best treatment? With nowhere else to turn, education and scientific research becomes an obsession for many in the midst of this disease. Are they sick? Are they mentally ill? If it’s a disease, are they responsible for their actions? Is it a moral problem? Are they bad? Can I hold them accountable? Are they just self-medicating? The American Society of Addiction Medicine stated in 2014 an overlapping definition of addiction as that of the Big Book of Alcoholics Anonymous written in 1939. Read below . . .

“Addiction is a primary, chronic disease of brain reward, motivation, memory and related circuitry. Dysfunction in these circuits leads to characteristic biological, psychological, social and spiritual manifestations. This is reflected in an individual pathologically pursuing reward and/or relief by substance use and other behaviors. Addiction is characterized by an inability to consistently abstain, impairment in behavioral control, craving, diminished recognition of significant problems with one’s behaviors and interpersonal relationships, and a dysfunctional emotional response. Like other chronic diseases, addiction often involves cycles of relapse and remission. Without treatment or engagement in recovery activities, addiction is progressive and can result in disability or premature death.” (American Society of Addiction Medicine, Short Definition of Addiction)

“We believe, and so suggested a few years ago, that the action of alcohol on these chronic alcoholics is a manifestation of an allergy; that the phenomenon of craving is limited to this class and never occurs in the average temperate drinker. These allergic types can never safely use alcohol in any form at all; and once having formed the habit and found they cannot break it, once having lost their self-confidence, their reliance upon things human, their problems pile up on them and become astonishingly difficult to solve.” (The Doctors Opinion, Alcoholics Anonymous)

“The fact is that most alcoholics, for some reason yet obscure, have lost the power of choice in drink. Our so-called will power becomes practically nonexistent. We are unable, at certain times, to bring into our consciousness with sufficient force the memory of the suffering and humiliation of even a week or a month ago. We are without defense against the first drink.” (There is a Solution, Alcoholics Anonymous)

“For those who are unable to drink moderately the question is how to stop altogether. We are assuming, of course, that the reader desires to stop. Whether such a person can quit upon a nonspiritual basis depends upon the extent to which he has already lost the power to choose whether he will drink or not. Many of us felt that we had plenty of character. There was a tremendous urge to cease forever. Yet we found it impossible. This is the baffling feature of alcoholism as we know it—this utter inability to leave it alone, no matter how great the necessity or the wish.” (More about Alcoholism, Alcoholics Anonymous)

“So we shall describe some of the mental states that precede a relapse into drinking, for obviously this is the crux of the problem.” (More about Alcoholism, Alcoholics Anonymous)

“Whatever the precise definition of the word may be, we call this plain insanity. How can such a lack of proportion, of the ability to think straight, be called anything else?” (More about Alcoholism, Alcoholics Anonymous)

“In the preceding chapters you have learned something of alcoholism. We hope we have made clear the distinction between the alcoholic and the non-alcoholic. If, when you honestly want to, you find you cannot quit entirely, or if when drinking, you have little control over the amount you take, you are probably alcoholic. If that be the case, you may be suffering from an illness which only a spiritual experience will conquer.” (We Agnostics, Alcoholics Anonymous) 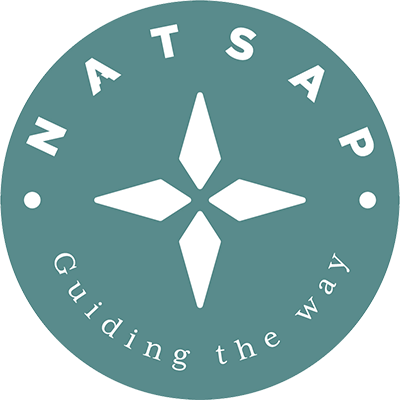 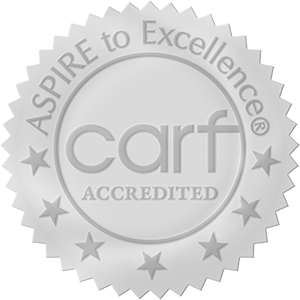